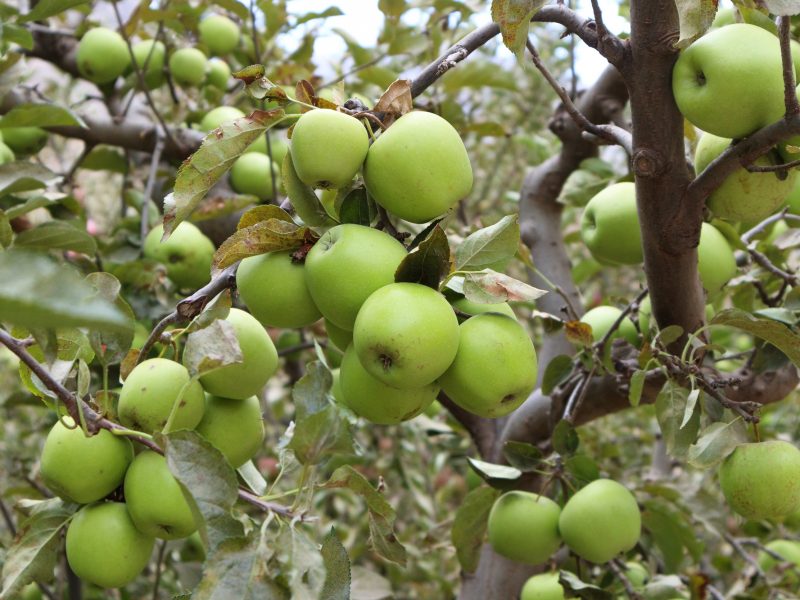 One Reply to “Helen goes to Morocco Day 19 – Aroumd”