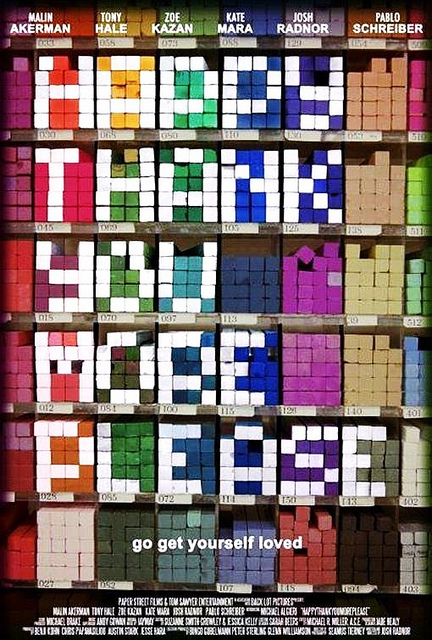 Did you do as KRudd suggested and contacted your local member? I had only planned to write a fewÂ sentences asking my local member to listen to what theÂ electorateÂ wants and not what he/the ALP wants but it went for a bit more than a few sentences.

You may not agree with the actions of Kevin, or the actions of Julia or the actions of the ALP as a whole but there is two things that the federal politicians need to do and that is 1) stop acting like a bunch of bitchy year 9 girls and 2) start actually listening to what the Australian public says and wants.

I ended up writing close to 1000 words to my local member with myÂ responsesÂ and ideas on the above two points. My local member is someone who used to be colloquiallyÂ known as Swanny round these parts but after his this last week he has lost the nickname, he is simply Mr Wayne Swan now.

I made comments about why I’ve voted for him since I was old enough to vote, why I’m glad that my father is dead and hasn’t had to observe the mess of the last week and to a certain extent the last 20 odd months (he used to be at QIT with Mr Swan and spoke with regard for him, pretty sure his ashes are rolling over in their grave right about now), about honesty and the fact that no one is perfect so stop acting like some people are and others are not. As well as a few other points about the whole idea of acting for the entire Australian public and not just a small minority.

OneÂ sentenceÂ though I do want to share with you is the following.

That’s probably my favourite sentence in my letter to Mr Swan. “The light on the hill”, that speech by ChifleyÂ was a great speech, full of ideas and the like and it’s given us a lovely little phrase to use about the ALP in relation to the Australian worker/public ever since.

I would like to think that irrespective of what happens tomorrow that come Tuesday they will be back to running the country and acting as a unified party but somehow I just can’t see that happening with ease.

In the next few days we will return our normal programming which consists of photographs, food and treasures of my life.

One thing I have truly loved about moving out of the family home is how much more I cook. I do the bulk of the cooking now (it means I don’t have to always wash up :D). Sure I dislike our stove with a passion, it is soooo inefficient, the oven does not know at all what even heat means, it likes burning the bottom of baked goods and it on the small side so finding biscuit trays to fit has been a mission. Still as much as I dislike the stove, I still love it as it lets me cook. The bummer is that I am not taking any photos of what I am cooking, I know I should and that I should start playing with my flashes to provide the lighting as when I have finished cooking it is dark, dark, dark outside and the ceiling lights in our flat leave little to be desired.

Whilst some nights I don’t feel like cooking after coming home from work and I end up having a sandwich or a salad for dinner, most nights the thing I want to do most after a day at work is to potter round the kitchen or sit on the kitchen bench stirring the pot with a cup of tea or glass of water beside me whilst listening to the ABC or some Jazz. One of my staples has become a lamb and lentil dhal of sorts as well as of course a good old pasta ragu.

Last night I made mushroom risotto for dinner and well both Andrea and I had seconds. It was good, so good. Looking forward to having the leftovers for lunch at work tomorrow. This morning we had blueberry pancakes for breakfast just because I didn’t feel like having cereal or toast 😀

I have decided that one of the the things I will do when I am flat hunting next time is request a test run of the stove 😀 well at least a thorough inspection of it’s capabilities. 😀 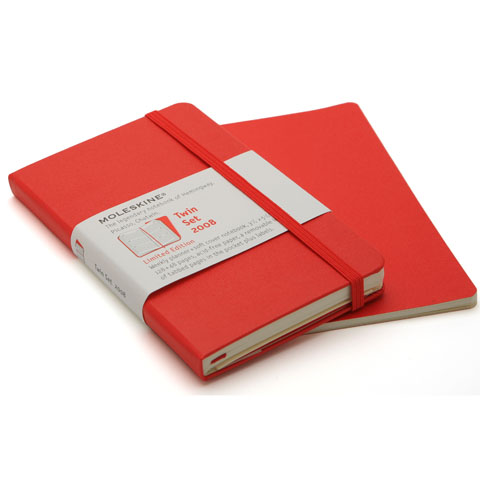 It is summer at the moment. Matthew is working at a new fruit shop. They get the best stone fruit, actually they get some of the best fruit in general, I have started to eat mangos this summer as well, as the ones they get taste just right. I love stone fruit in general but Nectarines are so good in that you don’t need to peel them first.

Eating a nectarine is such an enjoyable moment. Standing on the front verandah leaning over the railing you listen and watch suburbia around you, a dog in the next street is barking, a car drives up the street, the son next door is channelling his inner heavy metal self. You however have only one concern at that present moment and that is the ripe nectarine you hold between the thumb and forefinger of your left hand. As you raise it to your lips, your mouth automatically opens anticipating that sweet flesh. There is that split fraction of time when the nectarine is in your mouth but the skin is still unbroken and you are overwhelmed with desire to close your jaw firmly, breaking that reddish skin, eager to get to that brilliant yellow flesh that awaits you. As your teeth break the skin, your can feel the first trickle of juice hitting your taste buds and the rest of the world is truly forgotten. For the next period of time, you have only one concern and that is savouring that nectarine bite for bite till you have sucked the last piece of flesh off the stone and licked your fingers clean of that juice. Your stomach is placated for a while until a few hours later you feel the urge to have another nectarine. This time however the rain has arrived and instead of leaning over the railing, you lean over the kitchen sink instead and repeat what you did before.