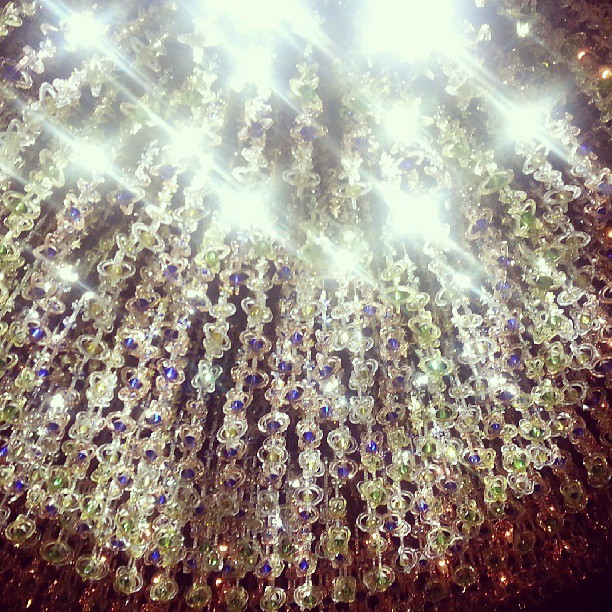 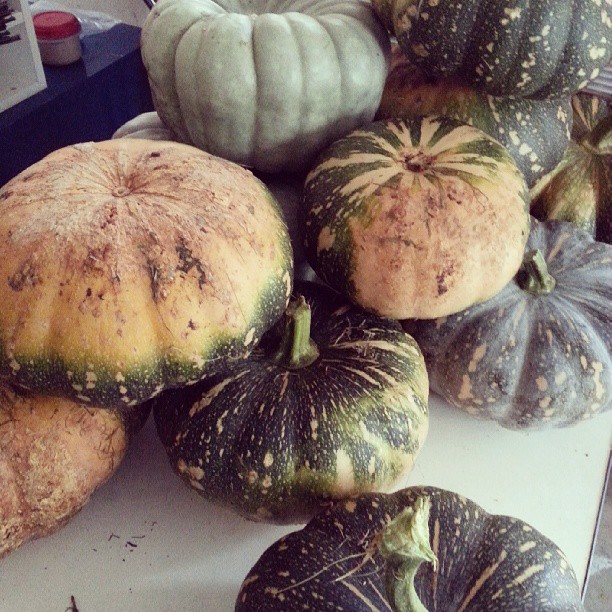 It’s 2120 currently and I’m kicking back with a cup of tea and listening to the rain. The rain sounds different at night to it does during the day, have you noticed that?

Unless you are reading this via the RSS feed, you might (well should) have noticed that I’ve changed up the design a little bit. Swapped some new colours in, changed the photos in the header and made it a bit more 24 something me instead of 22 something me. Not 100% settled on the background colour yet but we will see. I’ve also been thinking of renaming the blog most probably just changing the words round a little but who knows.

Mum and I went to see Bright Star this afternoon, it was slightly sad as expected but gorgeous nonetheless. I have some questions regarding the historical accuracy of a few aspects of the costuming, mainly the earrings that Fanny wears and the machine knitted jackets/cardigans. I did adore however the ledge that ran at waist level round Fannys room in the house that the Brawnes shared with Mr Brown and Mr Keats. I loved the shots in the fields of wild flowers and in the orchard, all those flowers! Oh to be able to bask in a field of flowers like that.

A blog a day in November, what on earth was I thinking?

Today I got up had a shower/breakfast and rushed out the door to work, then it was home for a bite to eat and then over to Group for another night out with the SES. We spent the night travelling to various homes that placed calls since Sunday night to see if a) they still needed assistance or b) what assistance they would need. It’s raining a lot more tonight than it was last night. I have now been home long enough to grab a shower and start this post and all along all I can think is that man oh man I just want to go bed but I’m not about to pike on making a post a day when I have managed to stay on track for the last 17 days.

Today though apart from been work, rain and SES also marks the day in two weeks time that Karl will be walking off a plane at the Airport to spend Christmas with us. Excited? Very! Then the following day Toti and his crew arrive! Two weeks! and I will have my brother home (well one of them)

I am so far behind in blog posts it is not funny! I have been quite busy with work and just living that this little space on the wide internet has been neglected.

The posts coming up which I hope to have done in the next week include;
The RAAF Base Amberley Air Show. sigh what a great day.
A trip to Gatton and beyond with Mum and Grandad
Supergrass and Cloud Control at the Tivoli
The Valley Fiesta
The QLD Multicultural Festival
and a few other posts that I want to get out.

I leave you with a picture of the glorious F-111 doing a dump and burn at the air show and I get back to typing, typing, typing and listening to ABC TV FORA.