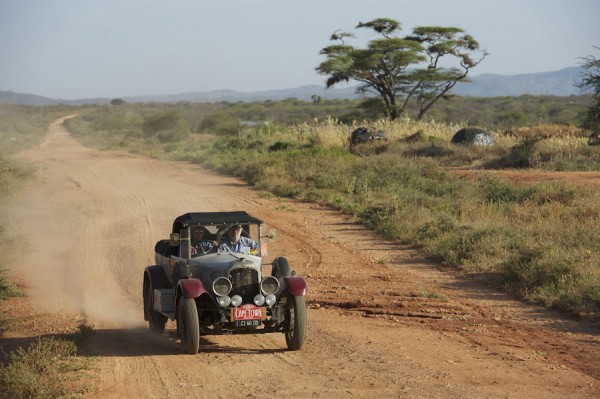 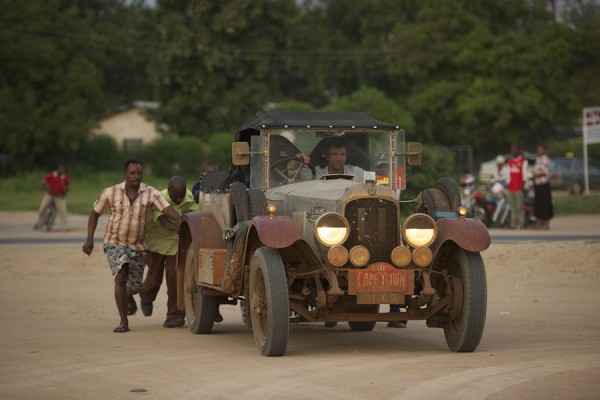 4 Replies to “The London to Cape Town ERA Rally”

I Touch Myself
Divinyls
Divinyls
9 hours ago