This photo is from Friday night, I did a touch of ironing and just as I was about to turn off the light, I looked at the light and went I think need to take a photo of this.

It is yet another dreary Sunday, the sun is hiding behind the pale grey clouds which deliver a sprinkle of rain every so often. And there is no better way to make those clouds a little brighter than with a few things that I’ve been liking these past few days. 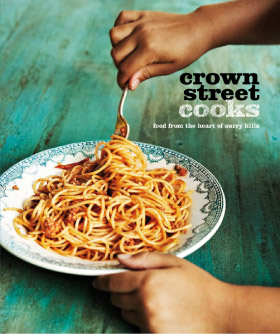 Crown Street Public School has released a cook book called Crown Street Cooks which from the preview is 100% Surry Hills. Gosh I’ve not spent much time in Surry Hills at all, but those few days there last year are still firm in my heart. And what better way to remember Crown Street than a song about Crown Street. 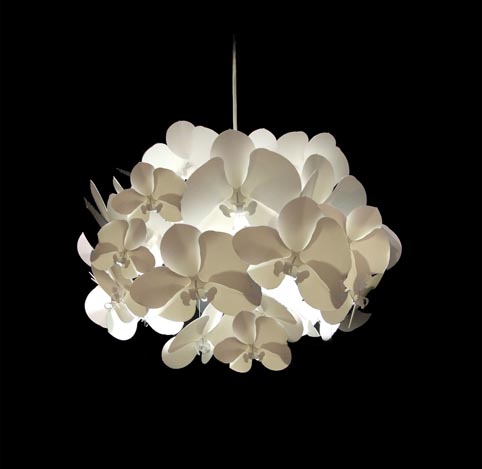 Rolling Stone has published 20 inside photos from Mad Men in black and white of course and whoa they are amazing photos. Sadly there is only two episodes left of season 4 🙁 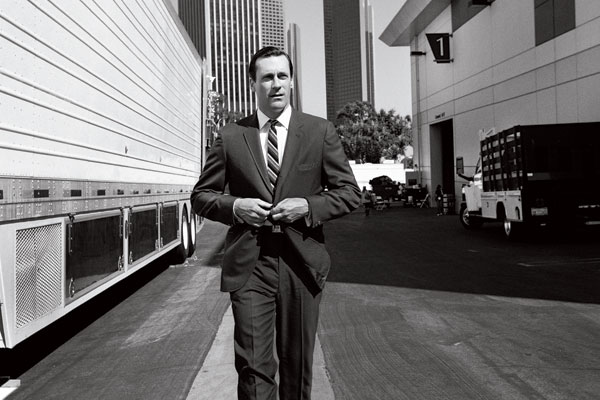 and that is three very lovely things.

Summer of course means overcast afternoons and rain … or sunshine and the beach.

I had an RDO on Friday so N and I decided to make use of it and have a long weekend away. We headed up to Noosa to enjoy it in all its glory on the last weekend of theschool holidays … the weather was lovely on Friday, rainy and overcast on Saturday and a mishmosh today. We detoured via Pomona on the way up on Friday and I made a lovely find at one of my favourite second hand shops – A Juicy Junk Shop. Saturday was a Eumundi day; the markets, the bookshop and things like that. Saturday was also a day when the TV was turned on in hope of the Saints winning and then turned off when the difference became too painful. Sunday was today, Sunday is today. We drove the beach roads back home, stopping at Mudjimba, Cotton Tree and Caloundra for a walk. Found the most amazing tea cafe/store in Cotton Tree – The Silva Spoon (1 and 2), I’m so going back to this store! Had the most amazing raspberry hot chocolate. I can predict spending some time browsing the various teas and tea paraphernalia they sell. They had at least a hundred different tea cups and pots on sale. A quick stop off at the farm on the way home to say hello to Grandad and then the weekend was over.

I’m currently watching Stephen Fry at the Opera House on the ABC and gosh he has a way with the English language.

and some photos of course. Sunday Morning on the beach at Mudjimba You Send Me
Aretha Franklin
Aretha Now
1 day ago