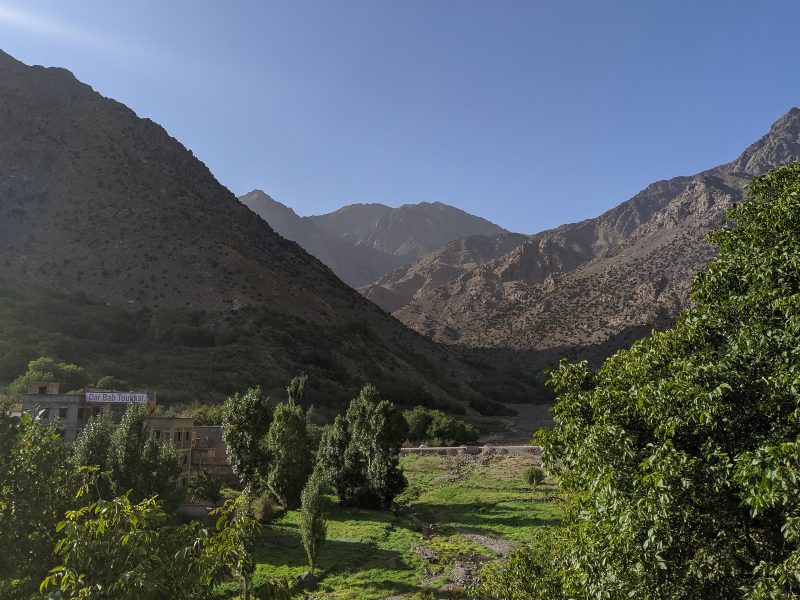 Day 21 and guess what?? Still sick, still in Aroumd.

I did have a lot to be thankful for really, out of all of the times in the trip to get sick, this was probably one of the most convenient for recovery. It was not convenient in terms of what I had hoped to complete whilst in Morocco but… we were not driving for long distances, the weather was nice and mild, I had plenty of time to rest and let my body recover.

The group that had gone up to the refuge yesterday were either attempting to summit Toubkal this morning or going for a walk out from the refuge today. I was eagerly awaiting a text from Mum letting me know if she had got to the top. She did get to the top which was so so so so good to hear.

In the late afternoon, Brahim took us for a walk through the village to the waterfall that Margaret & I had spied from the main road yesterday. A few weeks earlier, there had been a flash flood that had come through this creek. This had wiped out the road which came across in front of the waterfall. I thought I had a photo of this but apparently not. This flash flood also did a bit of damage to Imlil and I will share a video of that tomorrow. This was a lovely little walk and we saw quite a variety of plants along the way.

One Reply to “Helen goes to Morocco Day 21 – Aroumd” 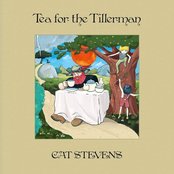