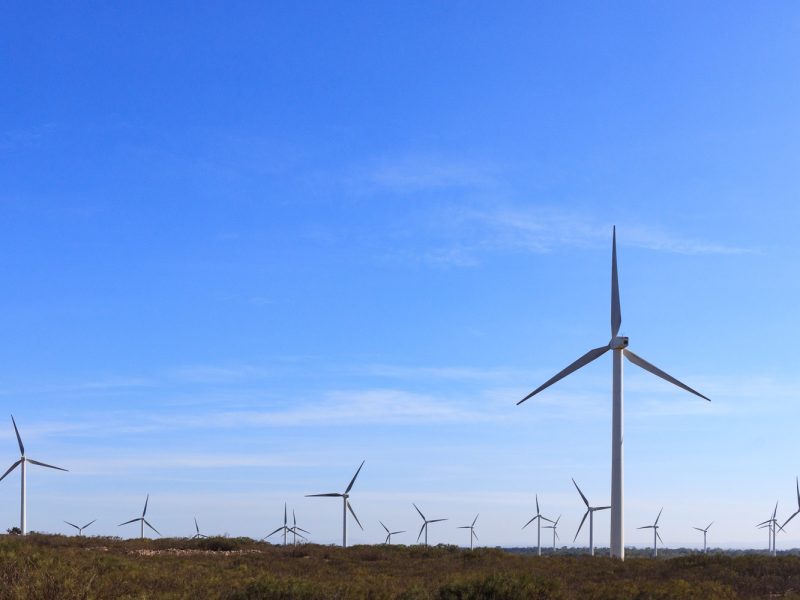 Today was our last day with a “real” walk in it. We would walk 15km along the coast and the beach from the village of Ouassane to arrive on the beach at Essaouira. Sort of quite a last hoorah when you think about it, walking off the beach at Essaouira and then we were done with and it was just city touristy activities in Essaouira & Marrakesh and then we were done 🙁 We woke to a glorious morning, I mean, look out at our guesthouse in the morning sun, I could have stayed here for a few days! It was quiet, it had a great pool and Essaouira was just down the road.

The front terrace was a lovely place for meals however, it was quite glary in the morning sun for breakfast so sunnies were very much in order. Somehow, we never actually ended having an entire group photo, so this breakfast shot is the best I have. The walkers that went up to the refuge at Toubkal had a group shot with the guides they went up there with but we as a group never actually got round to taking a photo of all us with the two Ibrahims ( Brahim our guide & Ibby our driver). Next time!

After breakfast, Mum took me across the road to check out the snails on the plants. They were either hibernating or estivating. It looked so cool! Not something we are used to seeing in Australia.

We had agreed for a 9am sharp departure, which was meant to mean bums on seats in the bus at 9am but it doesn’t matter how many times you say Yalla, some people will always drag their feet. We drove about 20 mins up the road to start our walk. Unsurprisingly, today’s walk was like no other walk that we had done. I would like to have done more coastal walking and that’s another activity for “next time”. We walked through town and then skirted the edge of the Amogdoul wind farm before we walked through it at the crest of the hill. The Amogdoul wind farm was constructed in 2007 and has about 70 turbines with a nominal output of 60 Megawatts. I adored walking past and through the wind turbines. Unlike comments made by current and former politicians in Australia, I think wind turbines are absolutely beautiful. I can still remember when I first saw one in Germany in 2002.

When we reached the crest of the hill, we walked down a section of trail that was reportedly part of the slave trail into Essaouira likely from Timbuktu. It the was the most interesting cobbled road. Once we got down to the sand, it was a matter of navigating through the dunes so that we could get out to the beach. Oh the dunes were so marvellous but also urgh walking on sand dunes in boots. The dunes were very wide here and quite a number of gums planted through out which really did just tickle my senses. It was also very interesting seeing the way the landscape was shaped from the constant battering of wind off the Atlantic.

When we got down on to the beach, we discovered the wind, oh the wind. The day was about to get all kinds of interesting and you will understand why I described the day as follows in my journal, “today was a windy, sandy slog of a walk”. The coast generally ran north east up to Essaouira and which was the wind blowing? South west of course, straight into us as we walked up the beach. Fun times….

After a short slog up the beach and we watched tourists on quad bikes race up the beach without a care for the wind, we saw two camels and a cameleer coming up the beach. Ah ha, our picnic lunch had arrived. In a bit of an adventure, we were having a picnic lunch today but we had not carried the food ourselves, rather it had been sent up the beach on some camels. However, this was a more of a bbq hot chook, colesaw and bread rolls picnic from Coles or Woolies than the grand picnics we had been enjoying from Moustache and Ali. Whilst we had been relaxing at the guest house yesterday afternoon, Brahim & Ibby had headed into Essaouira to go to Carrefour and get supplies for our picnic today. They had picked up the most delightful collection of bread, sandwich fixings, fruit and most importantly, AVOCADO! There was way too much food course, but still, we had AVOCADO! We also had pomegranates where the flesh matched the colour of my shirt 😀

Once we had filled our bellies with fuel, it was time to brace ourselves and start the slog of a walk into Essaouira. It was a slog and we ended up spreading out quite a lot, as we all had varying levels of capacity, energy, enthusiasm & resistance for walking against the wind on a beach. We got some quite lovely spa treatments from the blowing sand on our skin 😀

Carol, Mary-Anne, Fiona & I walked for a quite a distance in line, taking turns at the front. This most certainly made the walk a little easier, as you got a respite from the wind. Oh, those trade winds are marvellous but not when you are walking face first into them!

We eventually made it to the southern end of the beach, where we joined up with those that had taken off in front of us and waited for those who were behind us.

I was amazed by the variety of breeze blocks I saw on the Avenue Mohammed V here and when I eventually do a series of posts with my collections from Morocco ( foot path patterns, doors, windows, tiles, flowers, breeze blocks etc) you will see them.

Once everyone had arrived, we walked the quite short distance from down the Avenue and up another avenue to our hotel for the next two nights. A hotel! Whoa, it had been a few nights (about 14) since we had stayed in a hotel. It was all a bit of a flash back to reality.

After getting settled in and a quick dip in the pool, Mum & I headed out for an explore. It was the most lovely explore of a few blocks not that far from the hotel. We had gone in search of ice-creams but we didn’t find any but did find two patisseries instead….

Mum was feeling quite generous and sprung for us to get our washing sent out to the laundry rather than us doing it ourselves! What a way to end Day 27!