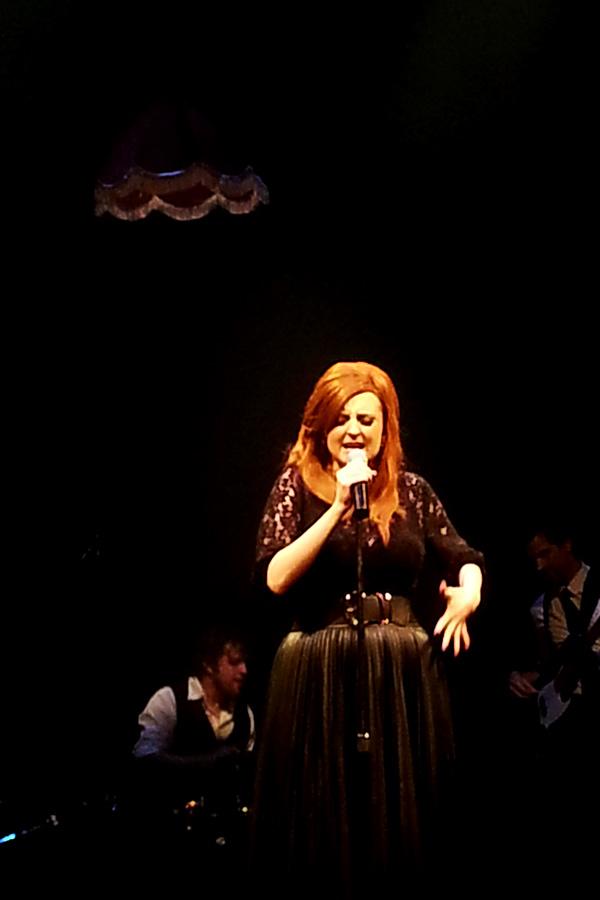 One Reply to “Rumour Has It”