Tonight at ballet we learned the one of the steps from the dance below. We had a cracker time in our groups of four firstly getting our arms crossed correctly and then of course moving at the same speed. It was one of the most enjoyable routines I’ve done so far.

What made it even more special was the fact that on Friday last week I watched the Royal Ballet’s 2009 production of Swan Lake as part of the film festival that QPAC presented. Sigh. I think I could watch that over and over again. 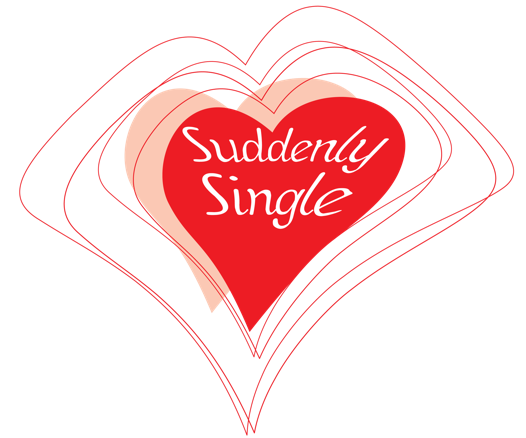 I am sitting at my desk, looking out at the bottle brush, waiting for the family of possums who live in the tree to wake up and start their evening’s play and I just glanced at the corner of my desk and caught my eye on the brochure from the Australian Brandenburg Orchestra concert I went to about ten days ago and thought I really should write about that.

I have every intention of catching the train to QPAC in my refined orchestra listening clothes but time very much got the better of me and the shawl I wanted to wear was at Mum’s place so I ended up driving but I wasn’t going to pay for parking! I parked on the street outside Gambaros at South Brisbane and walked the streets of South Brisbane in my finery instead.

They played three of the Water Music Suites first (D major, HWV 349; G major and minor, HWV 348; F, HWV 348). Which was a reasonable treat but I fully admit I dozed on and off through it (just like I always do in the first half of any performance). After the interval it was time for what I was just begging to see, Music for the Royal Fireworks. The females in the orchestra had changed outfits from black tops with purple skirts to black dresses of a wide variety of styles. It was everything I thought it was going to be and more. The opening strains had me sitting upright in my seat, eyes sparkling as I watched the various sections joining in.

I have no shame in admitting that one of the reasons that I like Music for the Royal Fireworks so much is that at the first concert for the king it featured a nice large number of bassoons ( the superior instrument) and oboes.

It was so great seeing the cellists playing cellos with no endpins, just holding it between their knees. It was also humorous watching the various horn players (all with no valves) constantly empting the spit. One of the cool things was the theorbo player, I had never seen one before it was quite interesting to watch. The funniest thing though was watching the Paul Dyer the founder/artistic director/harpsichord player get really excited during sections and get up from his bench and play with great vigour. It was a fantastic night and I am going to keep an eye out next year to see what the Orchestra offers on their next tour away from Sydney.