I go to work everyday in a Harry Seidler designed building and everyday I pause in the lobby and take it all in.

The space, the glass, the lines, the acoustics, the everything.

I love it all. 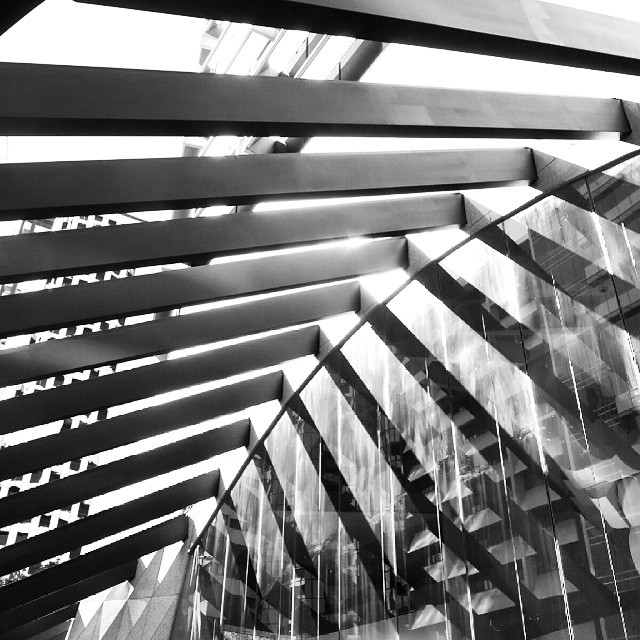 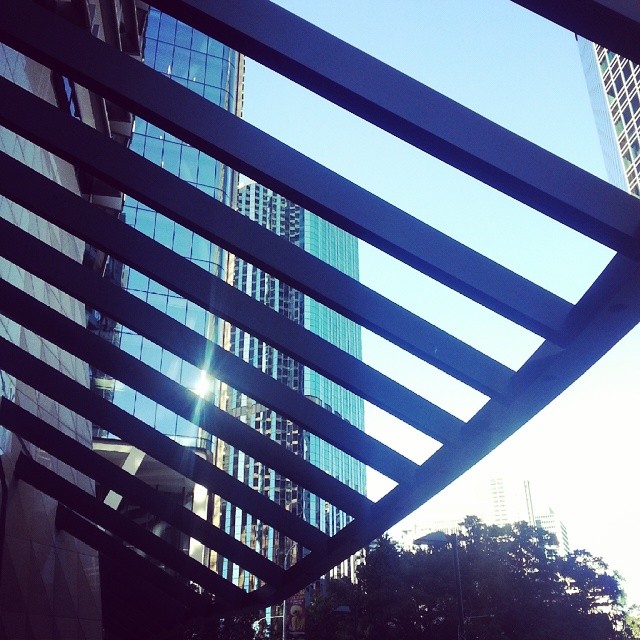 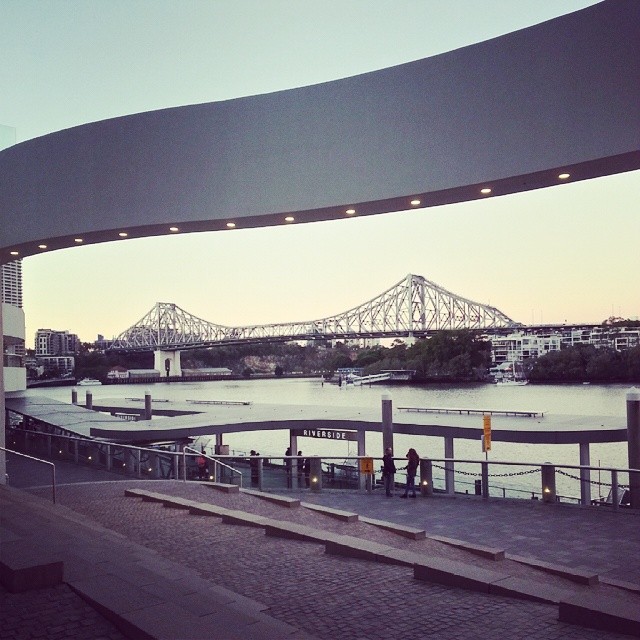 There is glass, lots of glass. 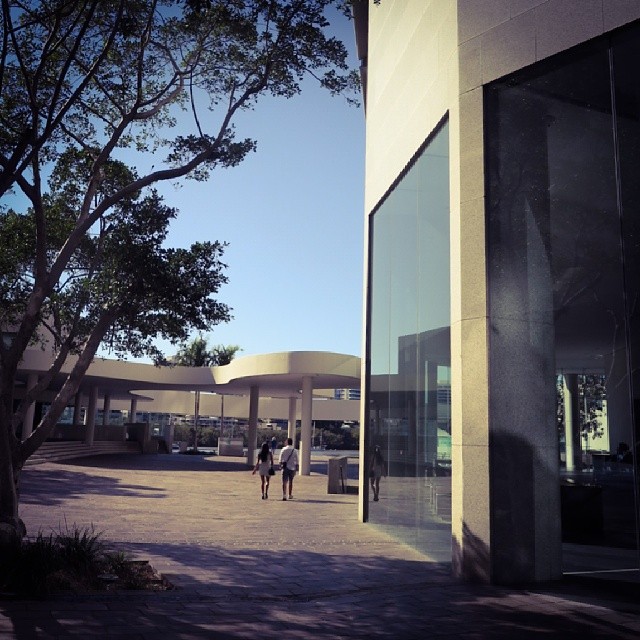 And most importantly, there is the wave. Love the wave. Even When I'm Sleeping
Leonardo's Bride
Angel Blood
5 days ago