We had a few big events happen in Brisbane/SEQ the other week. There was the arrival of four new Super Hornets which gave us a flyover of 20 Super Hornets to celebrate and then the Queen cruised down our river as well. I busted out some biscuits to help celebrate each occasion.

The recipe that I use comes from here, I use recipe number two. I’ve never added the almond extract through. Icing is just plain old royal icing.

Super Hornets
I’ve made biscuits for the occasion of new Super Hornets arriving before and well with a flyover happening I just had to make some more. We were granted access to our roof to watch the flyover and it was quite a sight to see those planes in formation overhead. Waiting for a glimpse There she is, I do wish that I had gone down to South Bank to see her in “person” but that will have to wait for “next time”. I’m not sure which occasion I’ll next make biscuits like this for but Christmas is near…
You also may notice that I’ve changed the colour scheme to feel more summery and updated some pictures in the header. 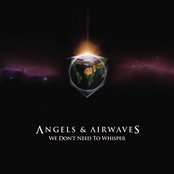 The Adventure
Angels & Airwaves
We Don't Need to Whisper 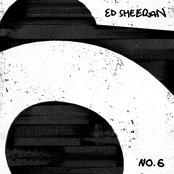 I Don't Care (with Justin Bieber)
Ed Sheeran
No.6 Collaborations Project
9 minutes ago